History of the Bronx, NY

The History of The Bronx 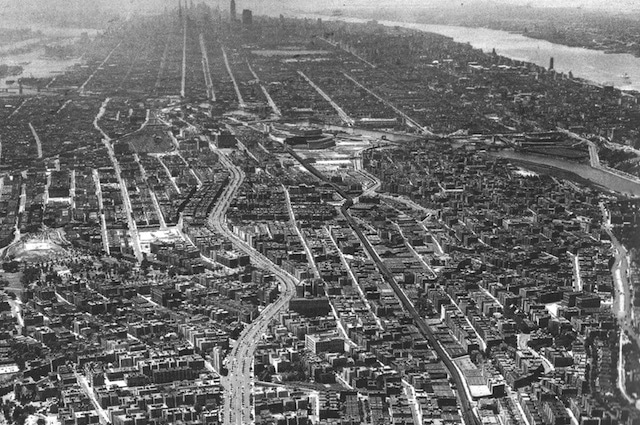 When we think of the Bronx, we think of an area that is steeped in diversity. Hard work and dedication to one’s purpose is respected here. There are many places like the Bronx, but none like it in every way. It’s a unique place, with big shoes, and a lot of history.

Here’s a little about the Northernmost New York Borough. The Bronx County census dictates it’s the third most populated county in the United States.

Despite being the northernmost borough, it’s the only borough that is primarily on the mainland United States. It’s a diverse culture and bountiful nature only serves to further solidify its place as an integral part of New York City.

The Bronx or Just Bronx?

The Bronx has been referred to by many different names by other boroughs. A strong debate formed with most of the population in the Bronx arguing the proper name includes the definite article.

Among the types of names debated by the population other than those in the Bronx, some of them completely changed the name. There were efforts to change the spelling to The Broncks, and several other alternatives.

In the end, the residents of The Bronx and members of the Great and Glorious Grand Army of The Bronx made it their mission to gain the title The Bronx deserves.

As a result, The Bronx is always referred to by its proper name, as the residents in the most diverse borough banded together as they have done throughout history.

The tradition of the Bronx sticking together and rising above the chaos that gangs or politics cause in their borough started at the inception, with its name.

When the living spaces in The Bronx declined to atrocious conditions and skyrocketed in other places a wave of arson broke out. The fires destroyed many homes, but eventually, the people of the Bronx banded together and new community efforts for housing were created.

When gang violence swept through the Bronx, and people of every ethnicity and upbringing were being injured or even killed, the Bronx rose again.

Hip Hop was born and united a generation of all cultures to rise above gang violence. The gangs weren’t discouraged from performing violent actions simply because music was made in protest, but the people of The Bronx remained true to their roots and banded together.

The most diverse culture and Rich History in New York City can be found in The Bronx.

After the fires caused by the wave of arson ceased, the community banded together and kept a wave of rebuilding and improvement alive to this very day.

Now, The Bronx is still known as one of the tougher boroughs, but it’s home to much more than just a checkered past. Many people are moving to the Bronx to enjoy its diverse culture and rich history.

What to do in Fordham, The Bronx, New York