Greenpoint is one of the northernmost neighborhoods within New York City’s Brooklyn borough.

Although it is most widely known for its large Polish immigrant population and working-class community, Greenpoint has been at the center of a building boom since the turn of the century. It's also been featured in dozens of television shows and movies! There is plenty to discover about this multifaceted community, including great places to eat, visit, and explore.

The History of Greenpoint

As you may have guessed by its namesake, the Brooklyn borough of Greenpoint was once a flourishing oasis of Jack pine and oak forests, lush meadows, and freshwater streams. Early European settlers would use the term “green point” to describe the small bluff of land that jutted into the East River, but it eventually was used to describe the entire peninsula.

Although initially inhabited by the Keskachauge Indians, the Dutch West India Company negotiated the right to settle in the area in 1638. The very first recorded European inhabitant to make a homestead in the area was Dirck Volckertsen. The Norwegian-born immigrant built a farmhouse at what is now the intersection of Calyer and Franklin streets. Volckersten raised sheep, cattle, crops, and orchards. A creek that ran along his property became known as the Norman Kill Creek, because Dutch colonists of the region began calling Volckersten “Dirck de Noorman,” with Noorman being loosely translated to “Northman.”

The Onset of Industrialization

From humble beginnings as a farming community, Greenpoint began to change significantly during the 19th century industrialization period. It became a center of shipbuilding and water-related commerce. The area was also known for its production of the “five black arts,” which are glass and pottery making, refining, printing, and the manufacturing of cast iron.

German and Irish immigrants arrived in the middle of the 19th century, followed closely by the Polish who came for factory jobs or to become longshoreman. Homes for merchants and workers popped up along the streets that led to the waterfront, and are now registered on the National Register of Historic Places as the Greenpoint Historic District. 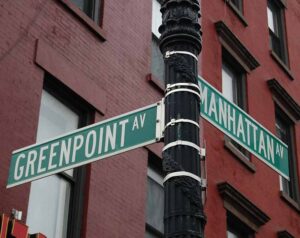 Streets that run perpendicular to the East River boast names in alphabetical order. Although some have obvious references to the city’s industrial ties (i.e. Ash, Box, Clay) some also pay homage to the city’s early history (including Eagle, Green, India, and Oak).

Because of Greenpoint’s varied architecture, low street traffic, and waterfront access, the Brooklyn borough has been a popular filming location for a number of NYC based television and film projects. Two TV stage companies are also located within the neighborhood: Broadway Stages and CineMagic Studios. TV shows like Fringe, Lie to Me, Blue Bloods, The Punisher, Homeland, and even The Unbreakable Kimmy Schmidt have all been filmed in Greenpoint.

Popular movies like Anger Management, The Departed and The Siege have also been filmed on location in Greenpoint!

If you’re thinking about visiting this Brooklyn borough, be sure to check out these exciting places to eat, stay, and explore in order to make the most out of your visit to “Little Poland!” 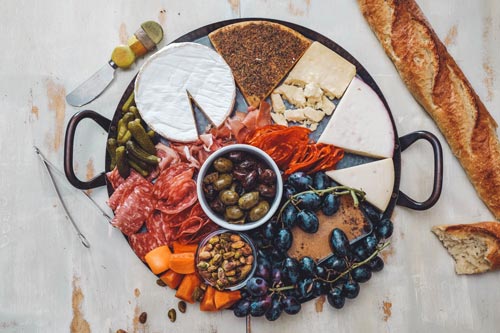 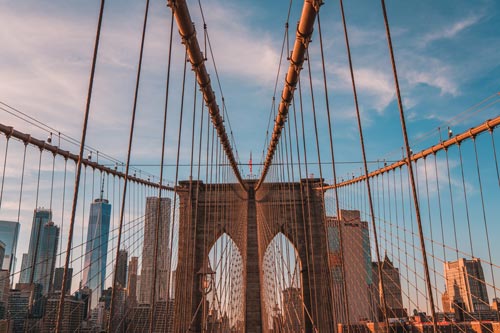 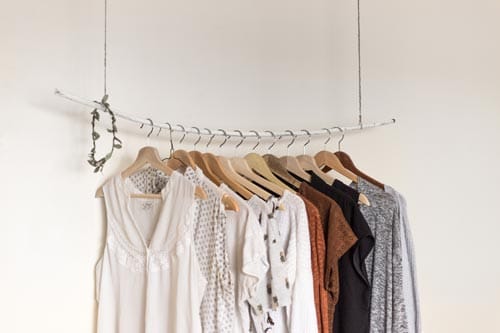