What’s there to see in East Village, Manhattan, New York?

What’s the history of East Village? 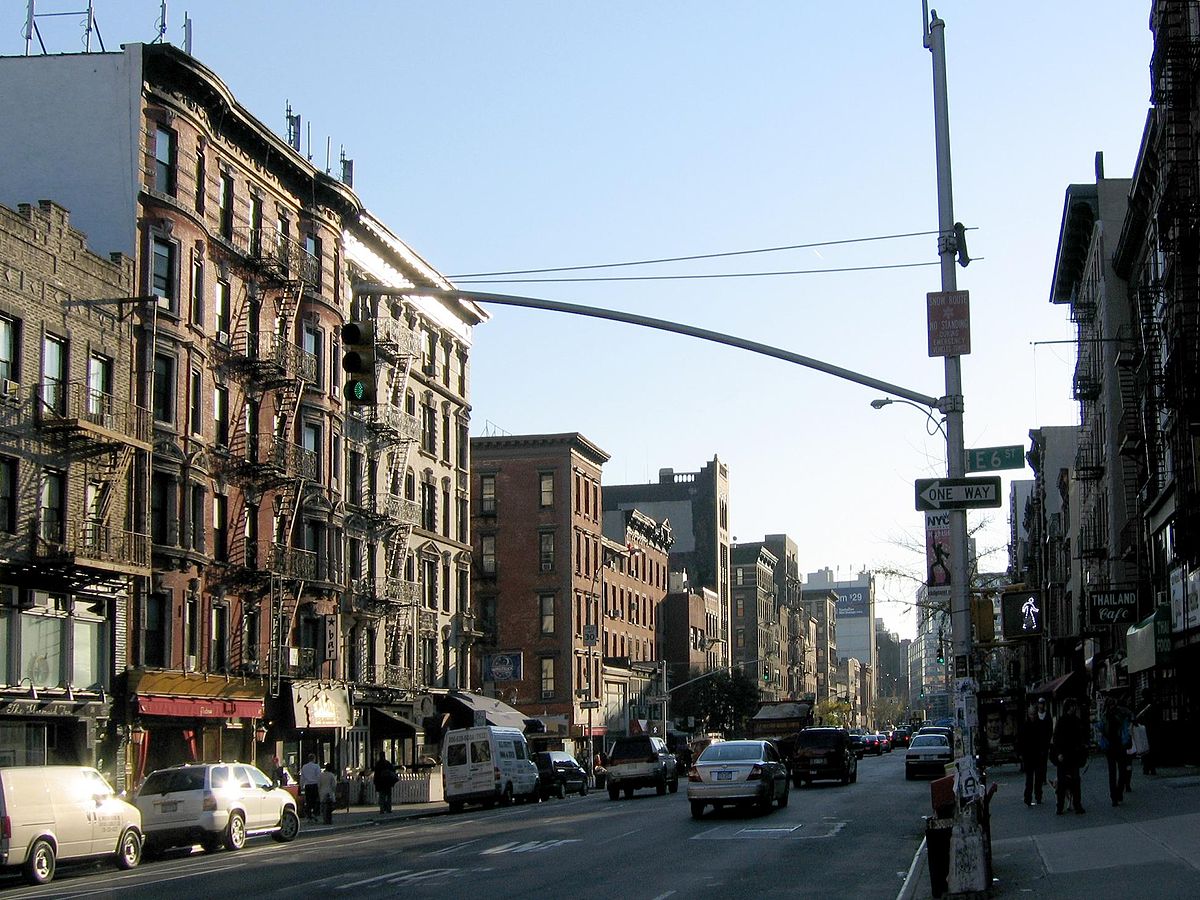 The earliest settlers came to East Village in 1626. By the 18th century, owners began having their property surveyed for s street grid system in Manhattan. The grid system helped pave the way for East Village to have the wealthiest neighborhood in NYC at that time. By the 19th century, many wealthy moved to the Upper East Side. The early 1900s brought new buildings which tore down old ones built by German immigrants. The Grea Depression started to decline the population until the 1950s when hippies, musicians, writers, and artists were attracted to the area. By the 1970s, a strong music and art scene had entered the neighborhood. Today, new buildings are being built to accommodate new residents.

What are the main attractions to see?

There are cool things to see in East Village, here are a few to see in person:

Don’t let this relatively small park trick you because there are plenty of things to do here. One of which is the farmer’s market that happens most weeks. Another thing to visit is the dog park. And don’t forget to see the Temperance Fountain, which is a historical landmark.

What an interesting thing about East Village?

East Village is known for its happening nightlife, cocktail spots, and music venues. Many talented musicians have come from East Village. Bands such as Nirvana and Red Hot Chilli Peppers performed in this area.

Let Moishe’s Self Storage help you store your things. Our Manhattan Storage Facility is conveniently located near East Village. We offer over 20 different storage unit sizes, available to individuals, students, and businesses. Moshe’s Self Storage serves all zip codes in the East Village, New York, area: