Moishe’s Self Storage serves everyone in the Queens area, including those who live in Jackson Heights, New York. Being next to Astoria, Woodside, Elmhurst, and Corona; this small community has much to offer. 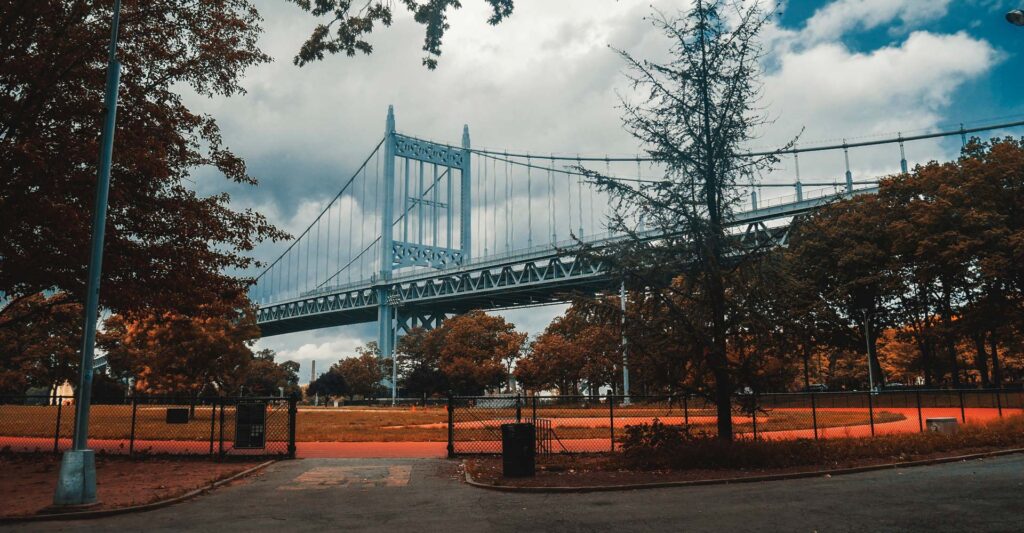 The streets have lots of food options for those strolling this area. A large population is from the Indian subcontinent with stores that have saris and jewelry. There’s also tasty food to eat and Bengali music to listen to. Retailers and eateries line the streets – mostly from individuals from Columbia and Peru.

The board game Scrabble was created in Forest Hills, New York. Alfred Butts, an unemployed architect during the Great Depression, made the game for word enthusiasts. It was originally called “Lexiko” (Greek word meaning words), then changed to Criss-Cross Words. The name was later changed to “Scrabble.”

There is a “Little India,” “Little Pakistan,” and a “Little Bangladesh” along the street. With a wide range of ethnicities represented (Nepalese, Indians, Tibetans, Pakistanis, and Bangladeshis to name a few), there’s no doubt this community is thriving with vibrant culture. Jackson Heights is sometimes considered to be a microcosm of the American Melting pot.

Jackson Heights was named on the National Register of Historic Places in 1999. It has many contributing items including buildings, sites, and objects. The area between 93rd St. and 69th St. is also known as “Jackson Heights Historic District.” About half the neighborhood is aesthetically protected by the New York City Historical District.