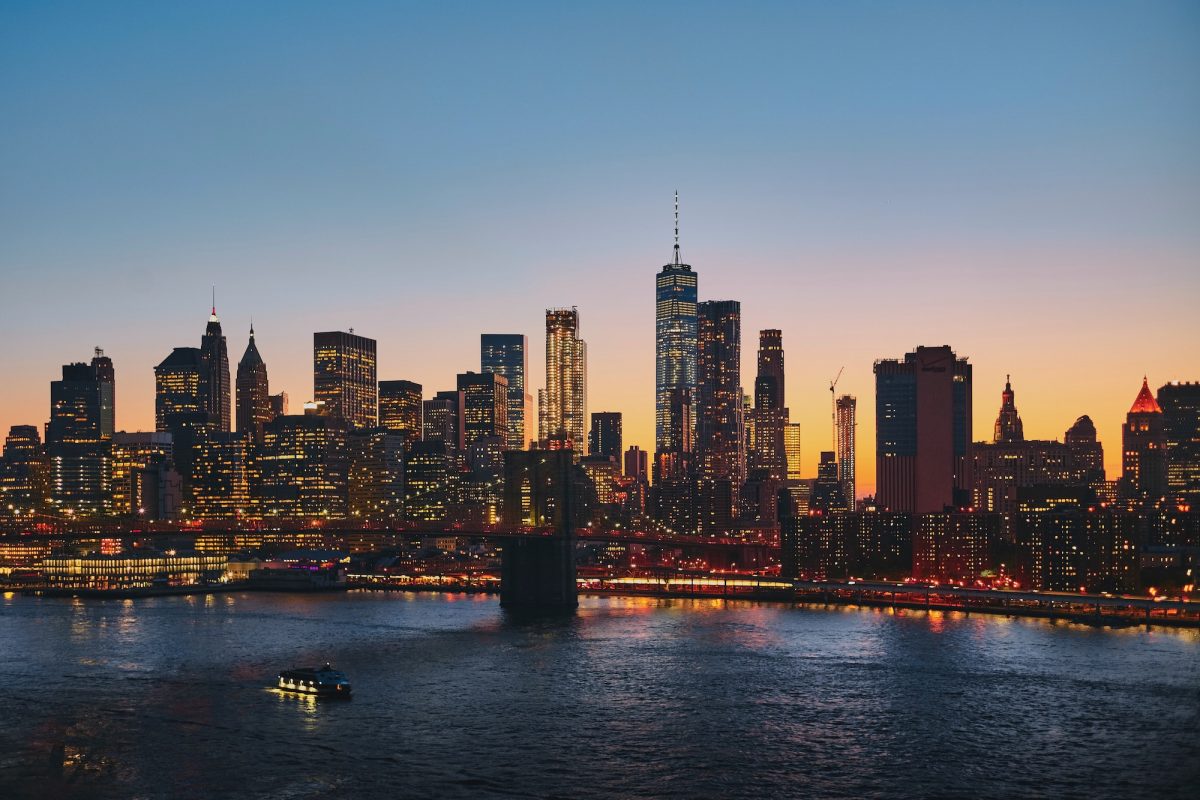 This is New York City.

A city to many hard-working individuals who make this their forever home. Some come for a month while others stay their whole lives. However long you may stay, the fact that this is a special place cannot be denied.

Who are these people and how many of them live in NYC? Let's talk about the population, density, and demographics of NYC as well as live cams and images from local Instagram users.

Are you thinking about making the move to New York City soon and checking out what the population is like? Well, if you need a moving and storage company to help, we're here for you! Moishe's has been in business for over 30 years. Let us help with your move.

The population of New York City: how many live there? 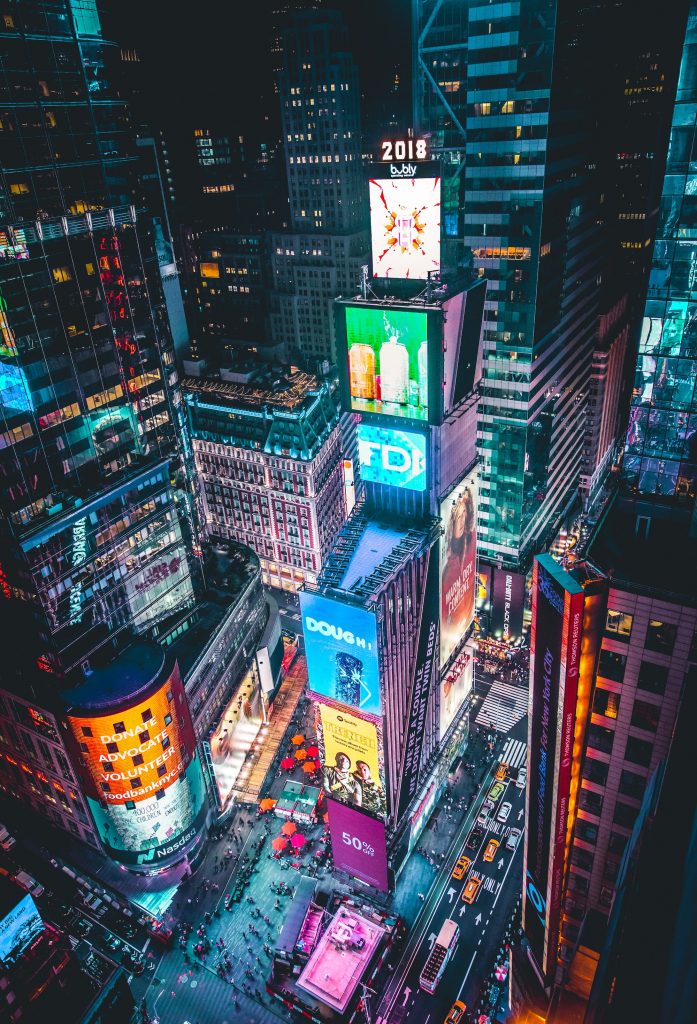 The five boroughs -- Manhattan, Queens, the Bronx, Brooklyn, and Long Island -- make up New York City. These boroughs have their own culture and size. Take a look at population information of each (all information is pulled from the United States Census Bureau in 2018).

The population of Manhattan

The pros of Manhattan is that it's easy to commute with the subways and has great places to shop and eat. For the one who's always on the move, this is a great place to be. The cons to it are that this borough doesn't have large living spaces for an affordable price for families. It's on the expensive side. Manhattan is known for its visual arts, finance institutions, colleges, television, museums, shopping, and food. There's not a shortage of things to do in this borough.

The population of Queens

If you don't commute too often and desire a place to live that's close to Manhattan, this may be the place for you. The great things about this borough are the airports, the train stations, diversity, and culture. If you commute a lot for work (in NYC or beyond) this should probably be where you live. The downsides of living in Queens are that it's not a packed borough so you may need to travel to stores to pick up groceries or other things. It's a very large area, so you could be traveling a while in Queens!

The population of the Bronx

The most creative and diverse of the boroughs, The Bronx is the birthplace of Hip-Hop and home to the New York Yankees. Also not to mention the Bronx Zoo. This area is very creative and diverse, has affordable housing, and has things to do nearby. You'll want to check out the Botanical Garden, the Edgar Allen Poe Cottage, and the Bronx Brewery. The downside is that this area may not be for everyone. It has a reputation for being a tough place to live. It's not necessarily the crime or poverty, but it's the day to day working mentality of the people that makes it tough.

The population of Brooklyn

In Brooklyn, you don't want to miss the Brooklyn Museum, Coney Island, McCarren Park, and the Brooklyn Bridge. There are over 700 arts and cultural institutions in Brooklyn, making it diverse and unique. This is more of a leisure borough with plenty to do. Parks, coffee shops, restaurants, and bars offer something for you to do on a weekday or weekend.

The population of Staten Island

Staten Island is home to delicious food, excellent beaches, a working-class population. Top things to check out are the National Lighthouse Museum, the Staten Island Zoo, the Color Museum, and the Snug Harbor Cultural Center & Botanical Garden. You'll probably need a car if living in this borough. Unfortunately, there is only one subway line (SIR) and it's not attached to any other subway. So, you will not be able to commute via train. Boat or car is your best option for commuting to Manhattan.

According to NYC Planning, there are 27,000 people per square mile.

"New York has the highest population density of any major city in the United States" says NYC Planning. "Over 3 million of New York City's residents are foreign-born; over one-quarter arrived in 2000 or later."

New York City is a highly populated and very diverse area. Many from around the world travel to NYC to make this their forever home.

According to the most recent American Community Survey (ACS), the racial composition of New York City was:

How big is the size of New York City?

Overall, the total size of New York City is 302.6 square miles. The largest borough in Queens.

Take a look at the information of each of the five boroughs below:

How big is the size of Manhattan?

The total size of Manhattan is 22.82 square miles.

How big is the size of Queens?

The total size of Queens is 108.1 square miles.

How big is the size of the Bronx?

The total size of the Bronx is 42.47 square miles.

How big is the size of Brooklyn?

The total size of Brooklyn is 69.5 square miles.

How big is the size of Staten Island?

The total size of Staten Island is 58.69 square miles.

Check out these live video feeds of New York City:

Reserve your room or view specials. We'll pick up your things FREE!