The Bronx tends to sit under the radar as a great place to live because it’s not generally talked about as being “New York City.” If you’re considering a move to NYC, then consider making the Bronx your permanent home. Here are 11 reasons why the Bronx is a great place to move to in 2020.

RELATED: Which Borough To Live In — With A Quiz! 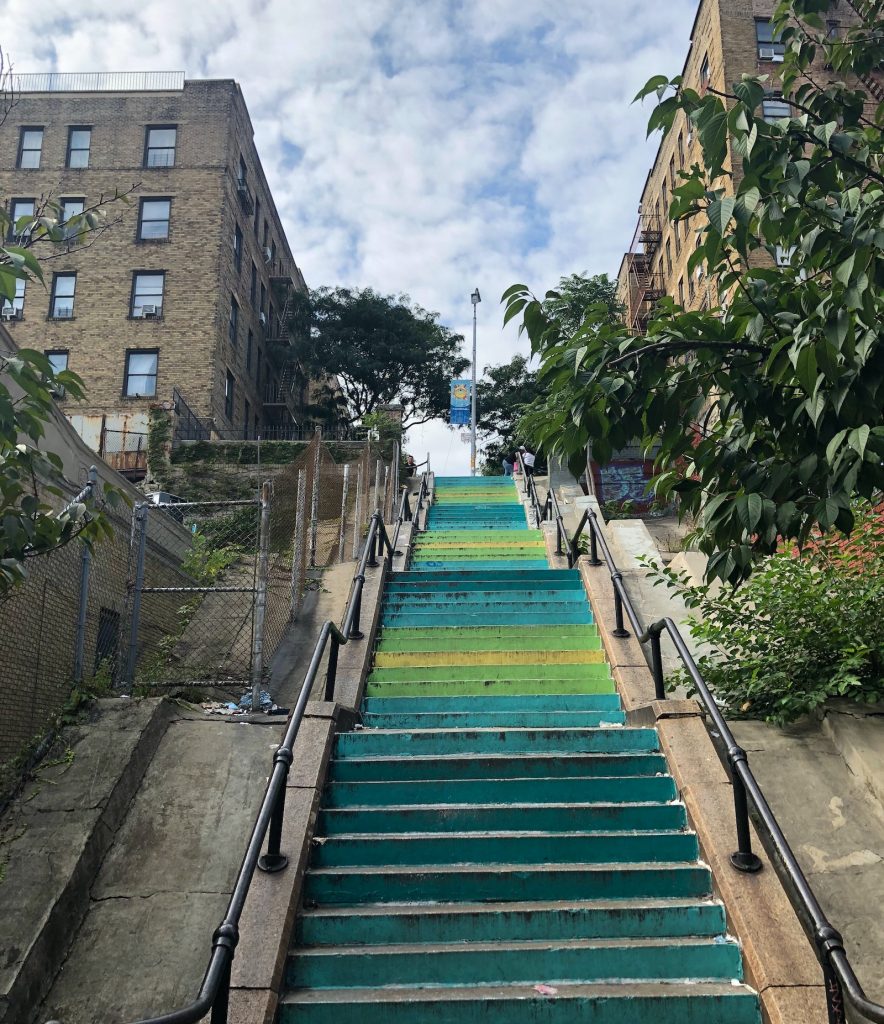 The most notable reason to move to the Bronx is because it’s cheaper than living in the other boroughs, especially Manhattan. The average cost for an apartment in the Bronx is $1,700 a month while it costs an average of $4,200 in Manhattan. Granted, you’re living further away from the city, but what you lose in accessibility, you make up in savings.

You don’t have to walk far to see unique images of the Bronx. In addition, this is where rap/hip hop was born. It’s a special place for many races and generations. The Bronx is made up of 31% African-American, 48% Hispanic, 15% Caucasian, and foreign-born residents such as Jamaicans, Dominicans, and Mexicans. Such a diverse mixing pot of people brings a lively culture that residents are sure to enjoy.

You can see the heart of this borough through its art. The Bronx Museum of the Arts has exhibits dedicated to graffiti and the 70s. You won’t have to walk too far to see wall graffiti art along the walls, either.

4. It has a suburban feel

Manhattan is known for its tall buildings and thick urban feel. The Bronx, on the other hand, is more suburban and spread out. There are still buildings, but they’re not as tall. In addition, there are more homes rather than apartments. Thus, making it feel more like a giant neighborhood than a city.

If you’re a baseball fan, do we need to say more?

Even if you aren’t an avid baseball fan, going to a game every now and then can be really fun!

RELATED: The Yankees Baseball Team And The Bronx

On the far east side of the borough is Orchard Beach, a sandy area with water, BBQs, parks, and a boardwalk. Soak in the sun on a hot day alongside other residents.

7. It has fewer tourists

The Bronx tends to fly under the radar because it’s not as touristy compared to Manhattan, Brooklyn, and Queens. That doesn’t mean there aren’t still fun things to do here though! The Bronx Zoo, New York Botanical Garden, Pelham Bay Park, and Van Cortlandt Park are a few to get you started.

8. It has great public transportation

If you’re moving to the Bronx from somewhere suburban or even rural, you may be surprised at the vast transportation system in this borough. It has the same resources as Manhattan, Queens, and Brooklyn, so you’re able to get where you want to go quickly without too much hassle.

If you are someone who loves to try all kinds of tasty dishes, with a never-ending supply of places to sample, then the Bronx is for you. Like in point two above, the diversity here is extensive and vast, so you’ll always have something tasty to eat.

10. Connected to the mainland

This borough is connected to the mainland so it doesn’t have to rely on tunnels and bridges to get you to the mainland. This gives you the ability to take a bus, train, cab, or walk where you want to go without squeezing into the Metro to go across the East River.

The biggest and most obvious reason is because it’s part of the bigger city — New York City! There’s something for you to love in this big city.